How can Lola already be 18 months! It’s crazy! (Although she turned 18 months 2 weeks ago on the 15th July!) Only 6 months until she turns 2! I’ve been a really bad parent and I totally ran out of time doing her 16 and 17 month update! So this is going to be a mixture of bits we’ve done the past couple of months and what she is doing now!

I had Lola weighed last month and she was 27lb 4oz! She’s in a mixture of clothing either 18-24 months or 2-3 years. It really does depend on where the clothes are from! Her feet are a size 6G and she’s still in size 6 nappies! 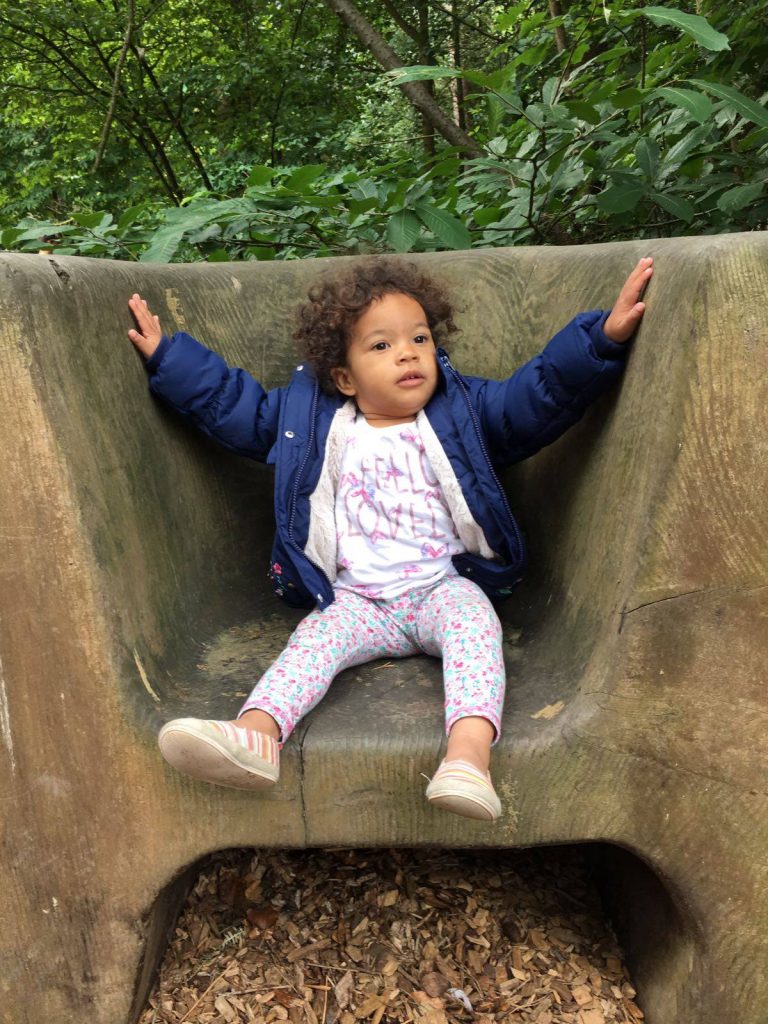 The past month or so Lola has tried so hard with speaking and copying everything we say! We have certainly noticed a real difference the past week as we have been on holiday and she hasn’t stopped talking the whole time!

She knows the following parts of her body: nose, eyes, hair, belly button, feet, toes, knees, teeth and tongue. She’s still not sure on ears and if you ask her where Lola’s boobies are then she points to mine!

She knows how to say both please and thank you and will often prompt us if we haven’t said it yet! When we are out and about Lola will always be on the lookout for some of her favourite things and shout the name when we see them. They include birdy, bus, car, baby and plane. She also loves saying an animals name the making the noise they make; pigs, ducks, sheep, horse, cows and rabbit!

Some of the words that Lola can say include more, that one, gone, shoe, Gandad (Grandad) Daddy, Mummy, Nanny, Taaaa (Taz), Ich (Rich), Tiger, Moana, Monkey and Chicken. These are just some of the words! I could just keep adding more that she can say!

There are so many areas of developments so I will just go through some of the things that she now does.

When she has a bath she knows how to wash herself and her hair. She will hold her hand out for you to put soap/shampoo on and she will either rub it over self or in her hair. She will try to tip water over her hair to wash shampoo out and once conditioner is in then she knows that she brushes her hair and will brush it! She’s more than obsessed with brushing her teeth! She will brush her teeth constantly throughout the day pretty much every single time we go to the bathroom!!

Lola now has 8 teeth and about 5 that are popping through. She has 4 front teeth, 4 bottom teeth and a random tooth on the top to one side. She actually had a dentist appointment last week as she has a lump on one of her gums with a lot of skin to one side. He isn’t that concerned but will be looking at it again when we go back in 6 months!

Lola’s understanding is crazy. She really does understand everything and will try to copy as much as possible. Things like taking stuff to the bin, saying something is dirty, something is hot as well as knowing that when we’ve finished eating to say finished and wants to take her plate straight out to the kitchen!

Lola is still breast fed and I really don’t see that changing any time soon. If we are out and about then she won’t feed but if we are having a day at home then she will constantly feed. I’m so so so thankful that she is still breastfeeding as she has been so ill recently that nursing has been such a comfort to her. She was not eating or drinking at all so at least I know she was still getting a decent amount of fluid.

Over the past few months her sleeping has been so up and down. Generally she will only wake once or twice and will spend at least some of the night in the cot. There was a couple of weeks where she kept sleeping through every Tuesday and Wednesday night! That stopped though when she became ill. When she wakes she feeds back to sleep and sometimes it will only take a few seconds or minutes to get back to sleep.

Unfortunately, the past month Lola has been very ill. She started off with a cold but then she got a temperature as well. We don’t actually have a thermometer at home but we knew her temperature was ridiculously high. After a night of no sleep at all and not being able to bring down her temperature we decided to ring 111 for more advice. 111 decided that because of her age and being so unwell that they would send an ambulance. Once the ambulance arrived it really did prove just how ill Lola was. Lola is very sociable and exceptionally nosey! On any other day if people walked in then she would be in their face! When the Paramedics walked in she didn’t even look at them she just stayed laying on me. The Paramedics completed all of their checked and decided to take us to hospital just to get a proper check over.

Once we were at the hospital Lola started to brighten up as the meds started to kick in. She had a full check over and after a couple of hours we were allowed home but told to take her back to the doctors in a couple of days. This basically summed up the rest of our week. Going from being happy as anything to suddenly being really not at all well. It is scary just how quickly they can change. We had numerous doctors visits that week, thankfully Lola started to really improve whilst we were on holiday but she still had a nasty cough. When we went back to the doctors once we were back they gave her antibiotics. They seemed to be working but then suddenly it returned! Now nearly a month later she is finally starting to be herself again!\

We’ve been lucky enough to go on holiday again, our 2nd holiday of the year! To celebrate Lola’s Great Grandad turning 80 we took him on holiday to Center Parcs. My Mum had booked it well over a year ago! It was so lovely being away all of us because it also included my brother and sister. Lola obviously loved all the attention that she was getting from everybody and also having Daddy with us all the time! She loved sitting outside watching the squirrels, deer, rabbits and birds and would constantly be shouting to tell us what animals there were! It was whilst we were away we realised just how much she could say! She also absolutely loved swimming every day whilst being away.

Before Center Parcs we spent the weekend in Milton Keynes thanks to Travelodge. Lola was in her element with the splash area outside our hotel and enjoyed running in and out of the water! We were thankful as it was extremely hot but knowing Lola even if it was cold she would have wanted to run through! We were also lucky enough to visit Woburn Safari Park so it was our first experience of zoo that you can drive around!

Here are just a selection of photos from the past couple of months! 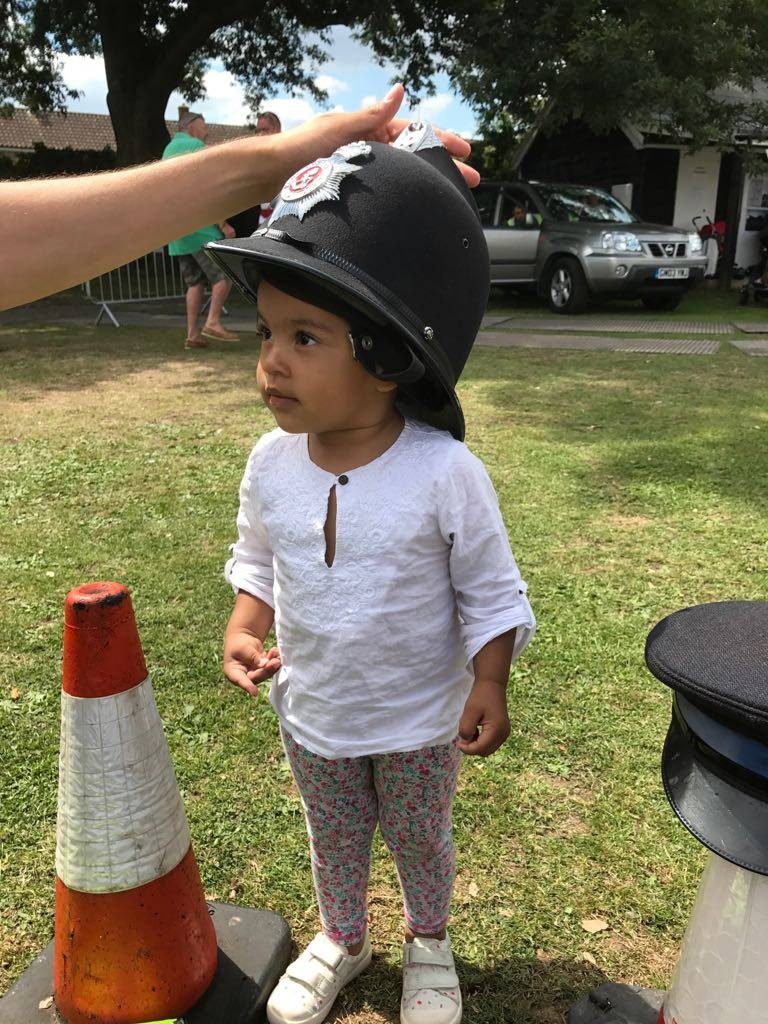 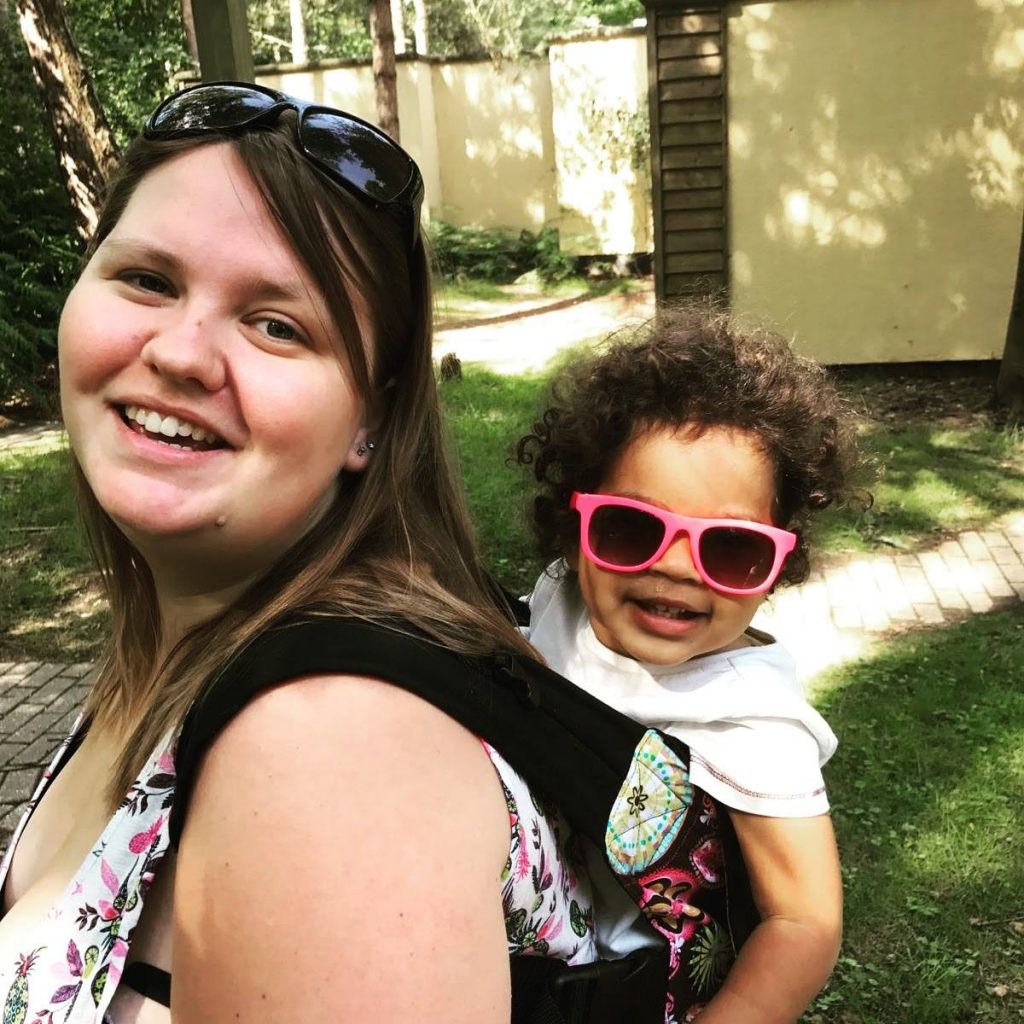 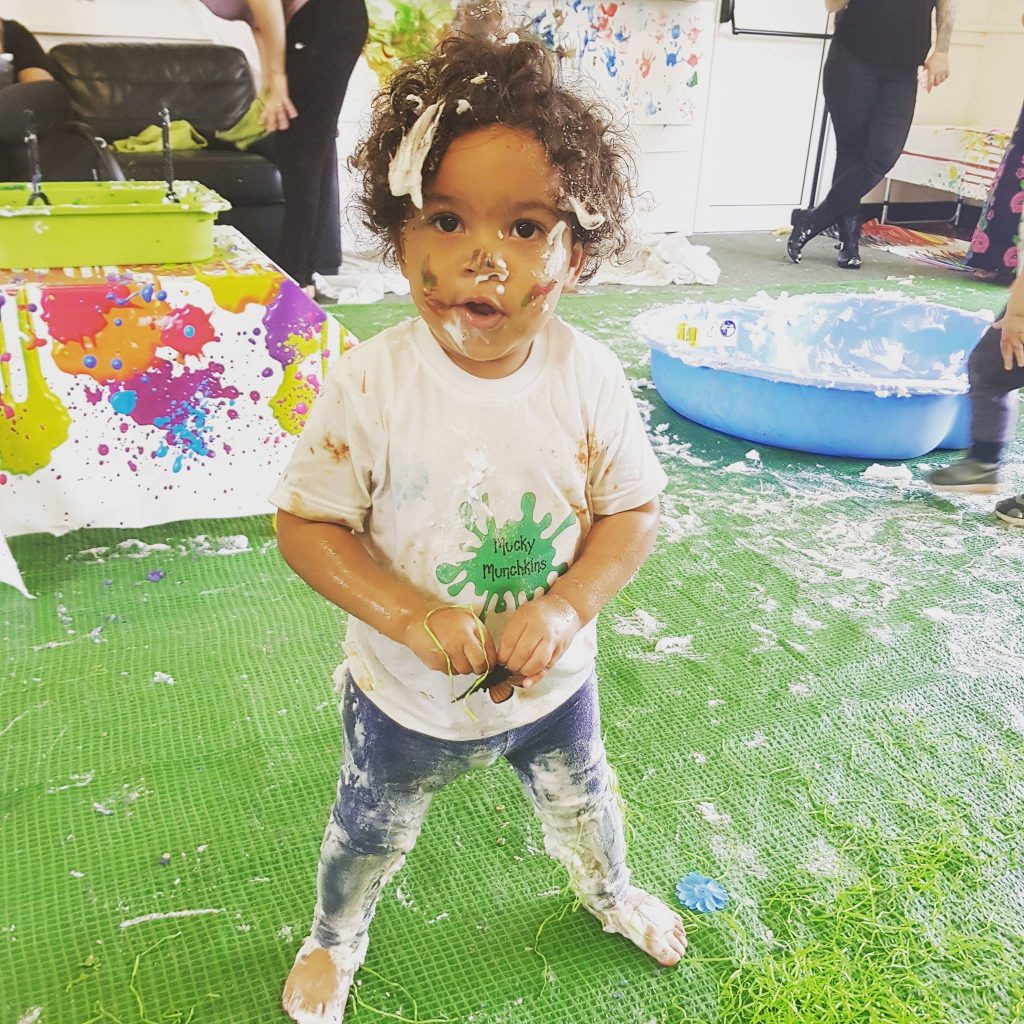 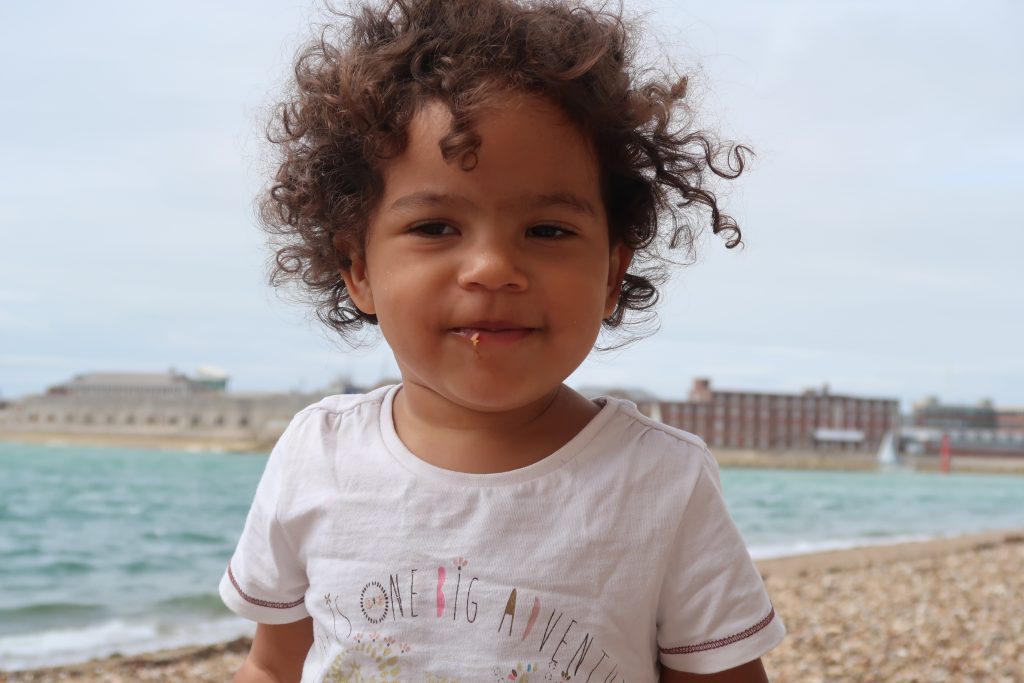