This is actually a post from yesterday and again I’m going off topic as I was desperate to share some photos! Back in June we were invited along to The Warner Bros. Studios Tour. Laide was only 4 weeks old and we were still living in the newborn bubble and I struggled to find time to blog! As much as I would have loved Babs to come with us I couldn’t not invite my Harry Potter obsessed Mum and Sister. We’ve been absolutely desperate to go as a family but just hadn’t had a chance. My brother was invited to join us but couldn’t get our of uni! My friend actually visited there yesterday which is what made me go through all my photos again!

I don’t really know what I was expecting. I had heard so much about it that I was worried that I would be underwhelmed when visiting. Well it was quite the opposite. It reminded me just why and how much I love the films!

There really is so much to see from all the films. My sister has been before and there was so much she hadn’t seen previously.

Every two seconds we were all calling each other to show different things. From the costumes to the models to the sets. Honestly it is amazing! We were there so long they were shutting each section behind us to close! Nothing can describe the feeling of walking in to the final area and seeing the model of Hogwarts. It really is just so magical.

I won’t lie I really was so unsure whether to take Lola. I was worried there wouldn’t be any other children and that she would be much to young. Little did I know that we would be leaving with an absolute Harry Potter fanatic! She loves Harry Potter now and is the first to point out anything Harry Potter related! She’s now watched most of the first four films but I don’t want her watching the rest until she is a little bit older. When my brother was growing up he used to listen to the audio books of it and I’m looking at getting the CDs for Lola to listen to aswell! 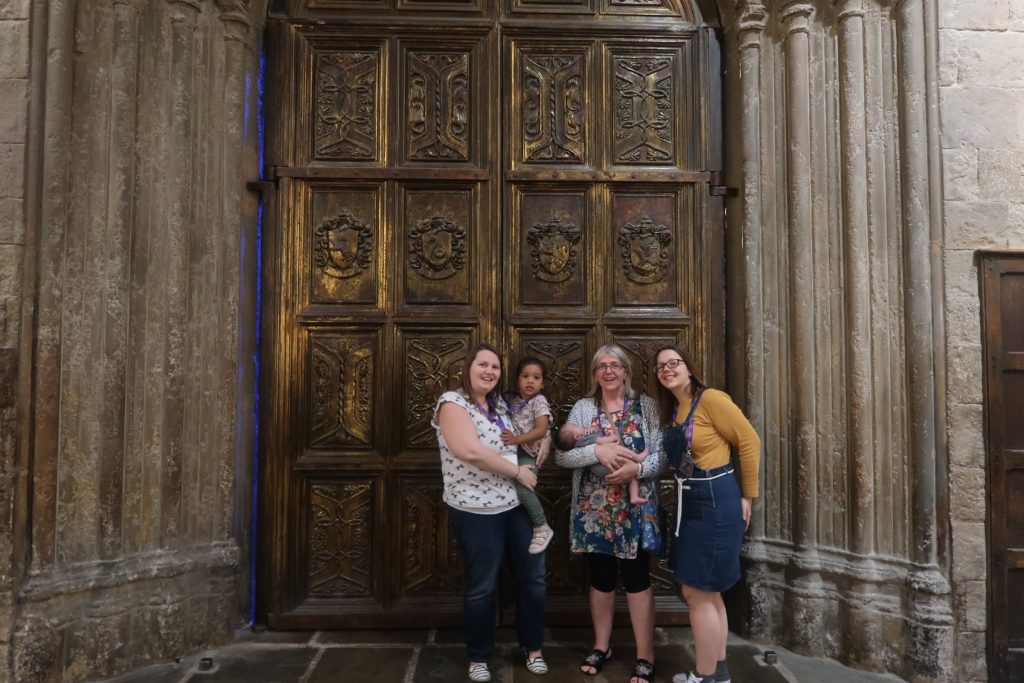 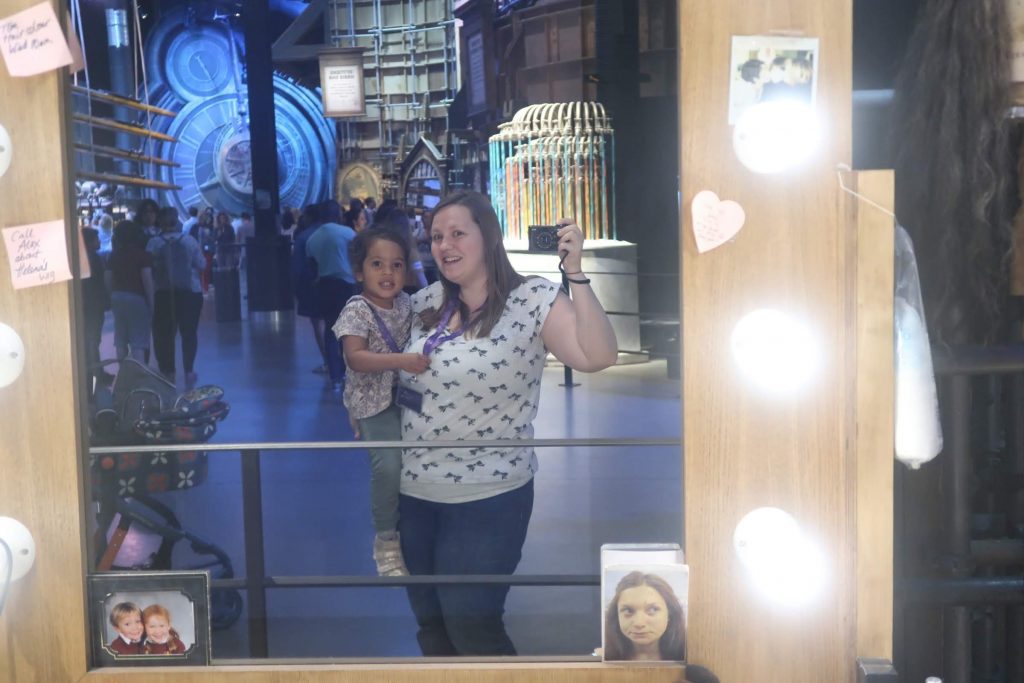 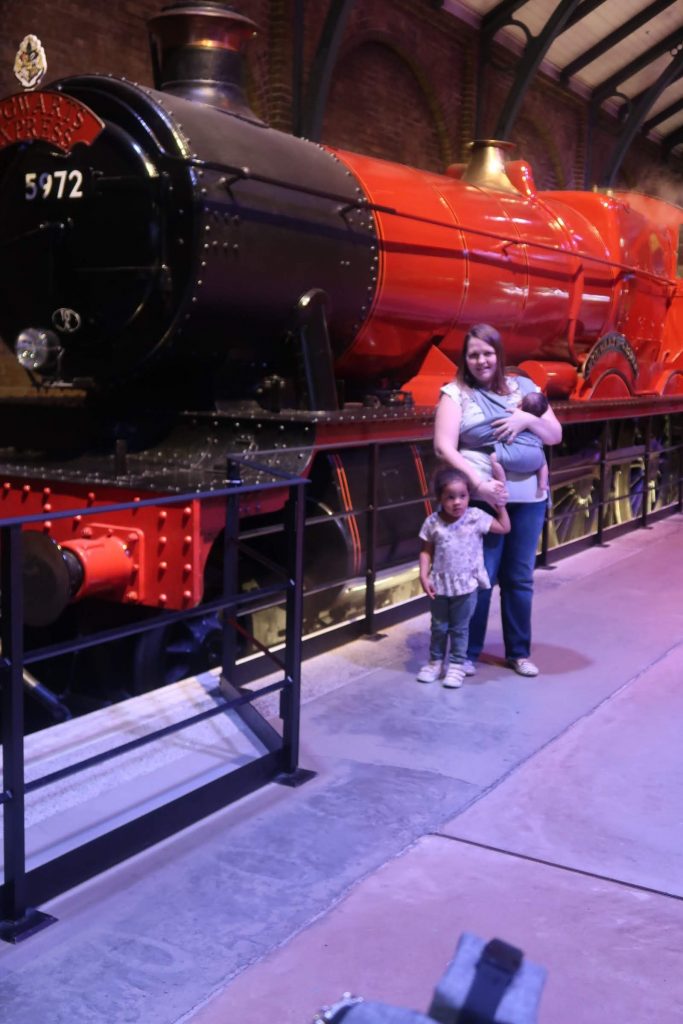 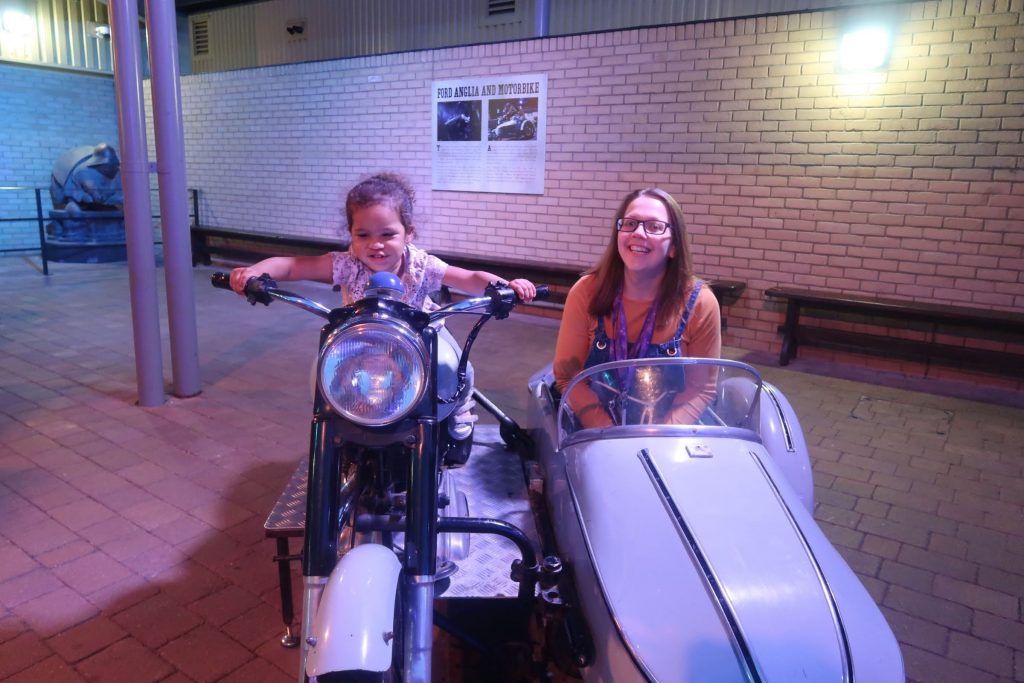 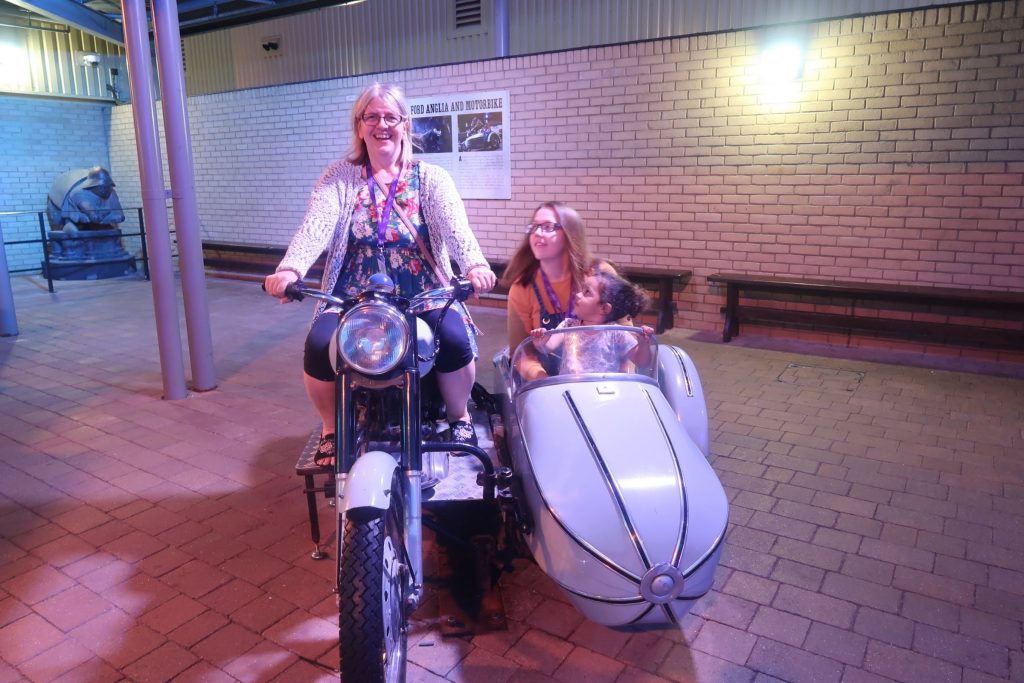 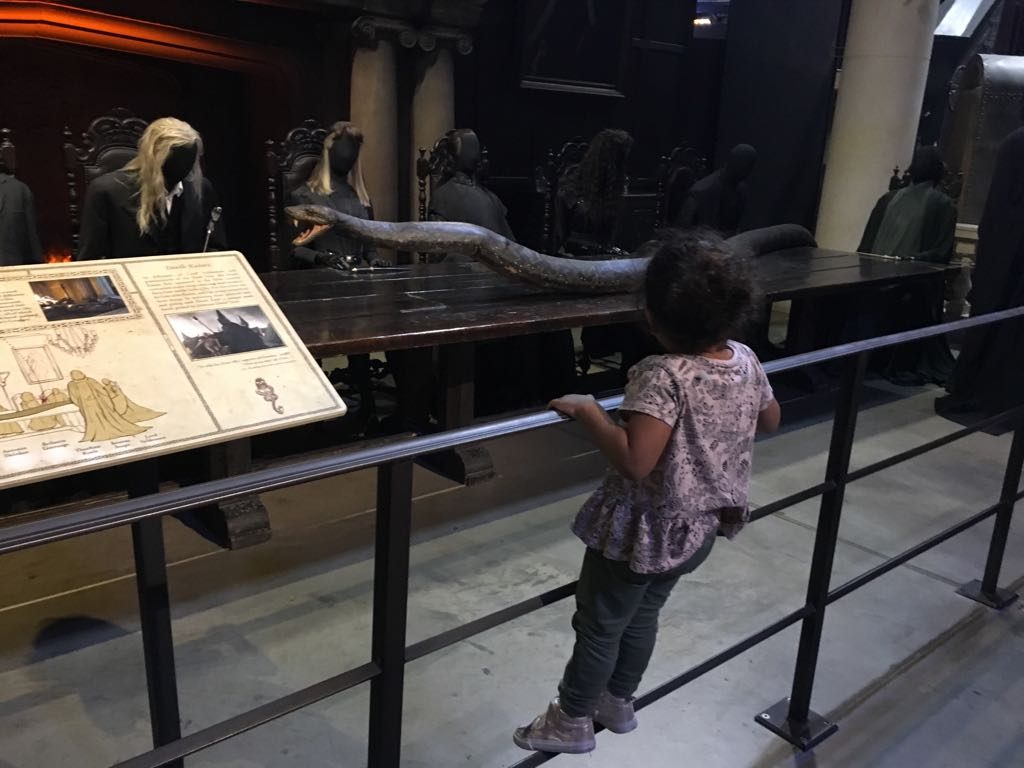 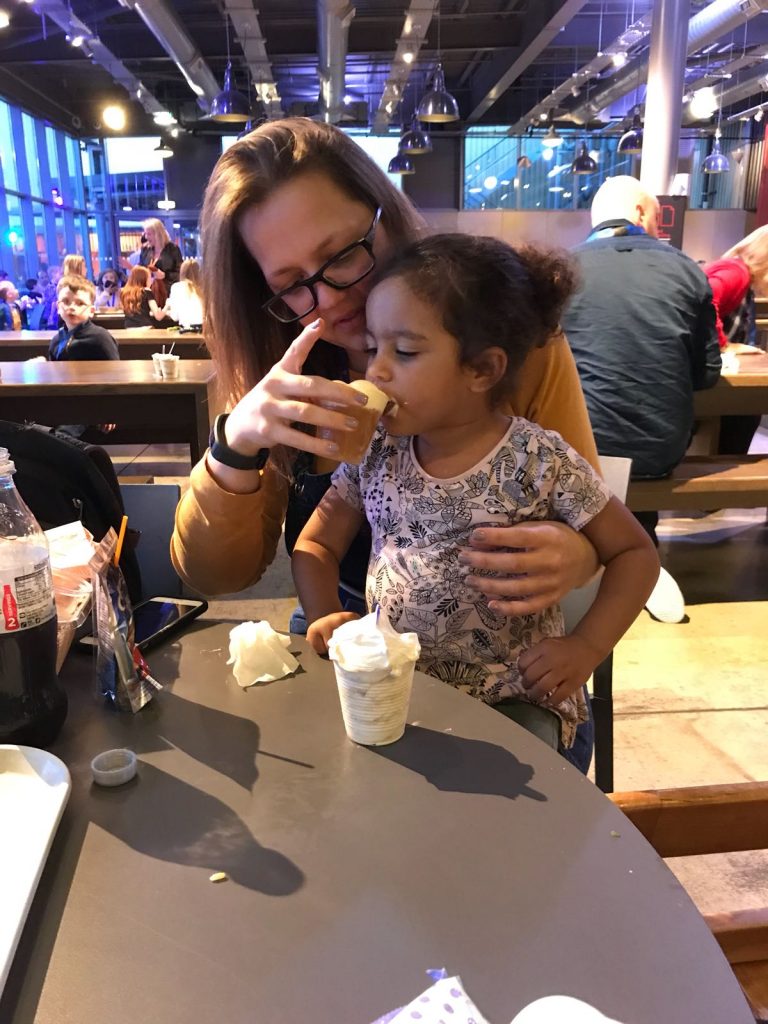 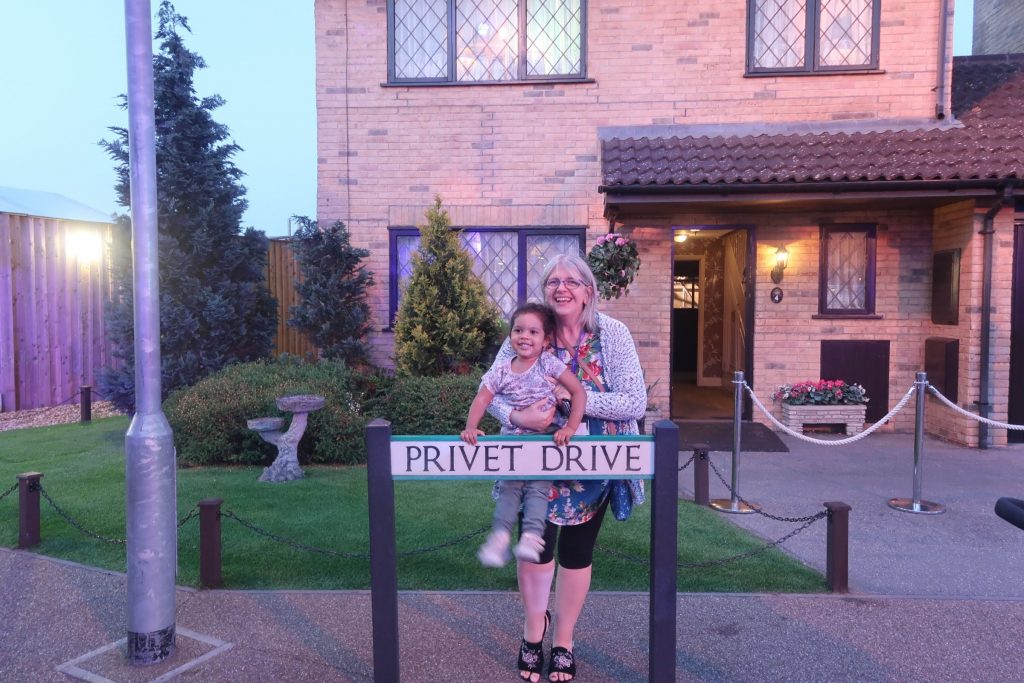 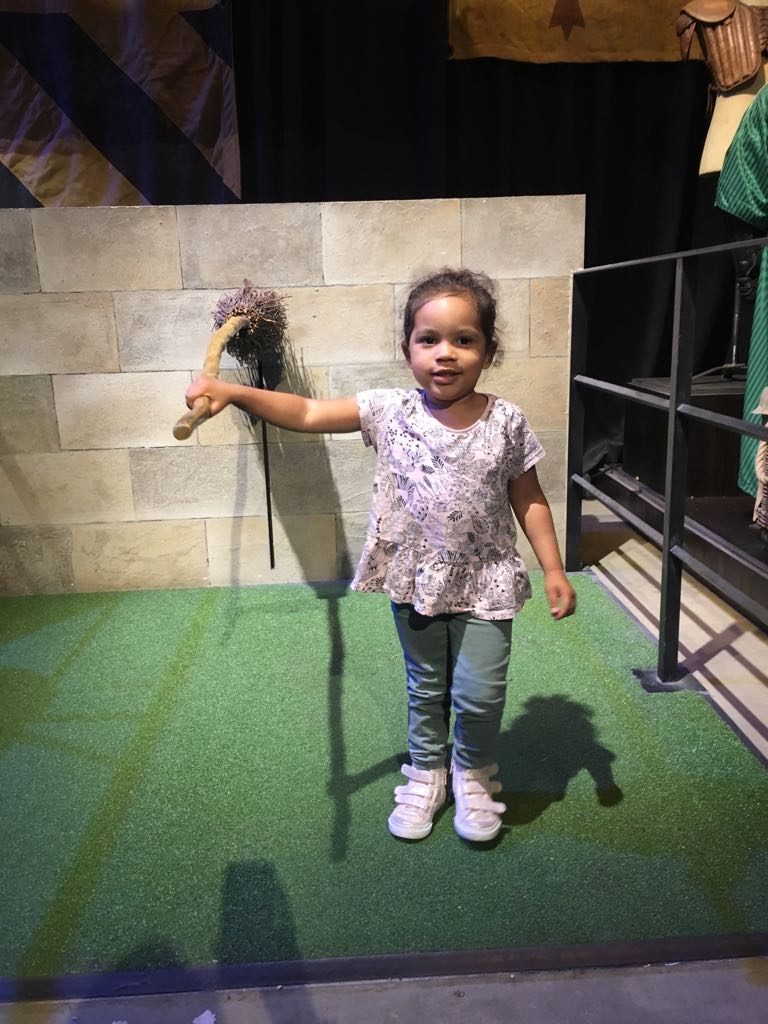 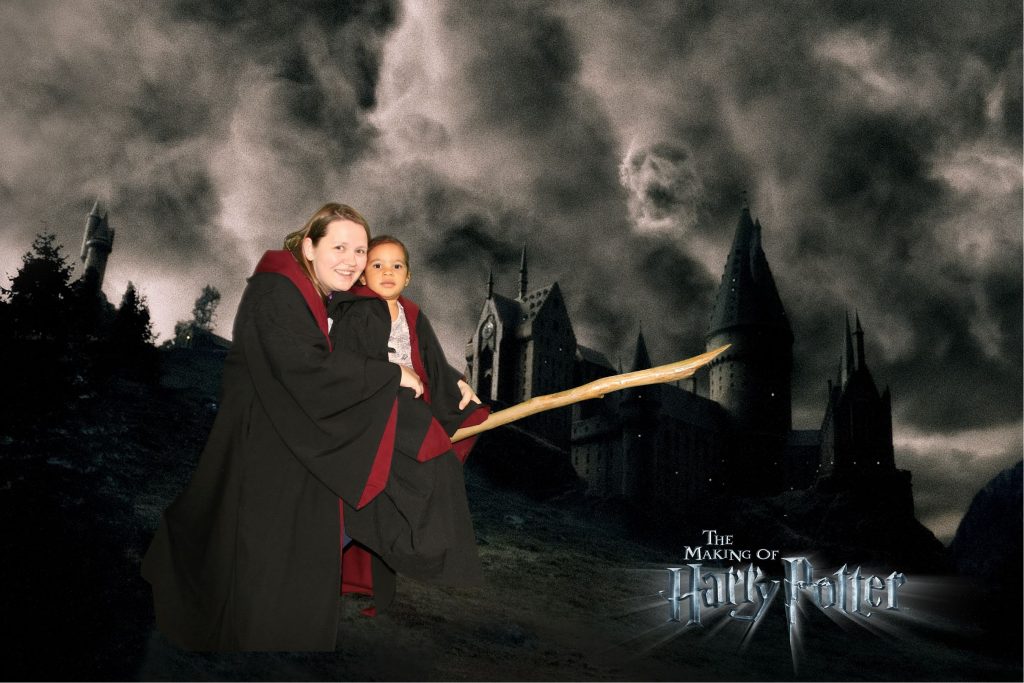