No one understands just how many things you do for your children until you have children!  We’ve seen Justin Fletcher, Mr Bloom and so many other shows for Lola and she absolutely loves them! I’ve grown up loving going to the theatre and I want it to be something that Lola enjoys as well! That’s why at the age of 2 she has already been to the theatre a number of times! Now another one of her favourite characters is touring the UK. Bing Live! Lola really is a true Bingster so is already very excited to go and see it!

Bing! is the number one pre school show on Cbeebies. It is based on the books written by Ted Dewan about Bing a toddler/pre-schooler rabbit. The show includes Bing as well as his cousins Coco and Charlie and as well as his best friends Sula and Pando. All of them have a carer Bing has Flop, Sula has Amma and Pando has Padget. The carers are there to watch over them whilst they are learning new skills and becoming aware of the world outside (and inside) the house. At the end of each episode Bing and Flop say “It’s a Bing Thing” to recap everything that has happened in that episode.

Bing Live! Is currently touring the UK for the first time. It is produced by Minor Entertainments who are also known for producing In the Night Garden, Peppa Pig as well as other well know children’s shows. It really is the perfect show to see as an introduction to the theatre for toddlers! The show is only 75 minutes long including a 15 minute interval to stretch little legs and have a quick toilet break before joining in with the fun again! The show features all the favourite Bing! characters; Bing, Sula, Coco and Pando and of course it has to include Flop and Amma overseeing everything! 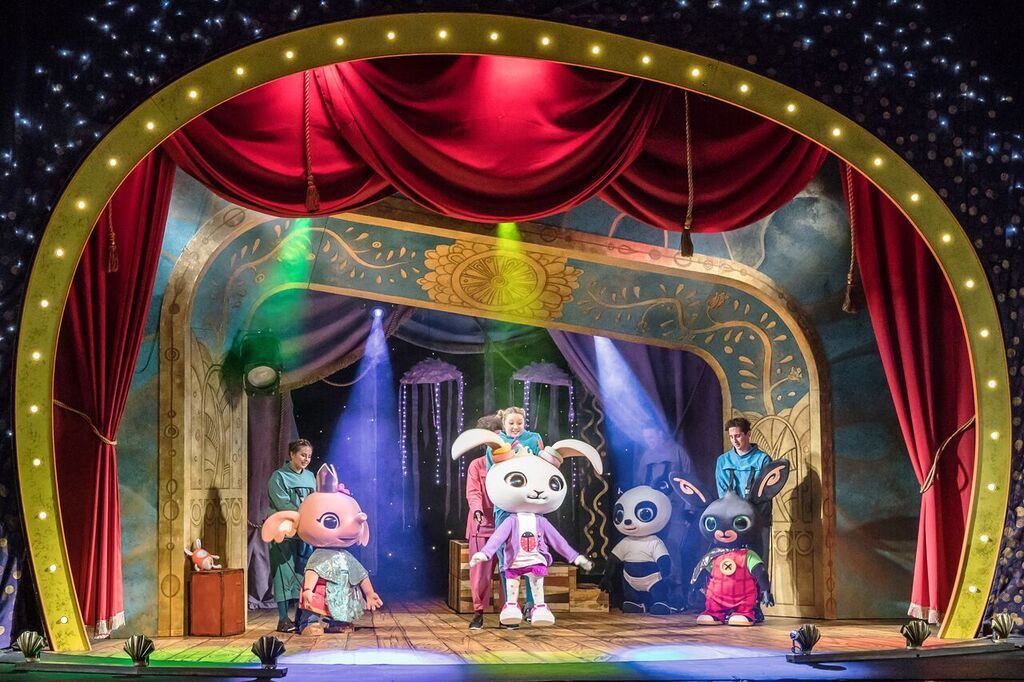 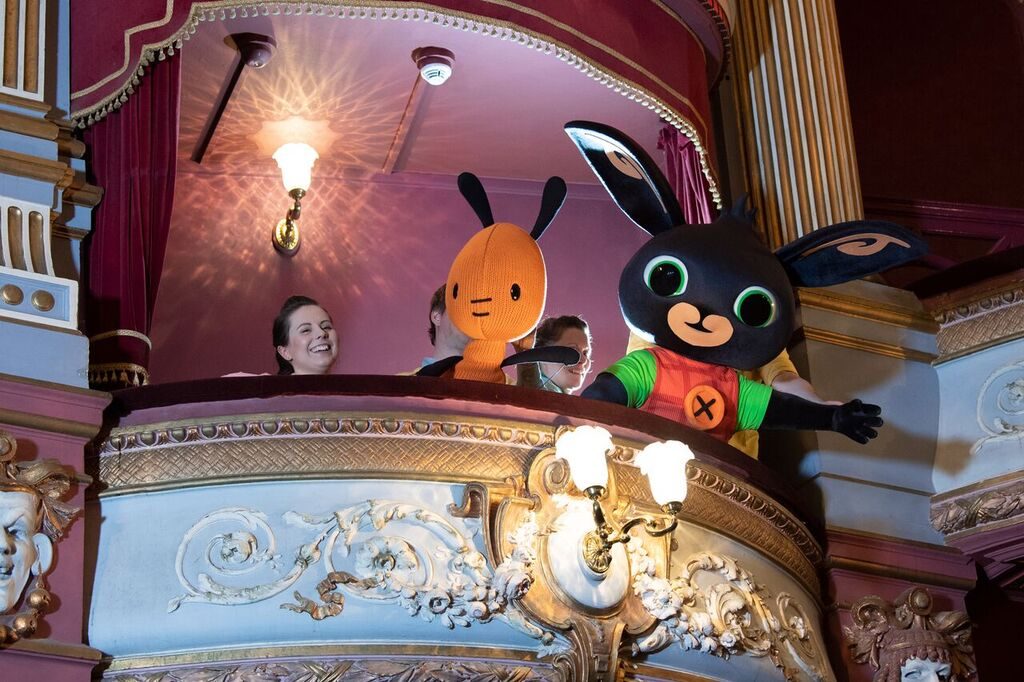 I know we are super excited about seeing it on the 25th July!

*We are being gifted tickets to see Bing Live! in exchange for this post*