What Does Brexit Mean For Your Family Holidays? 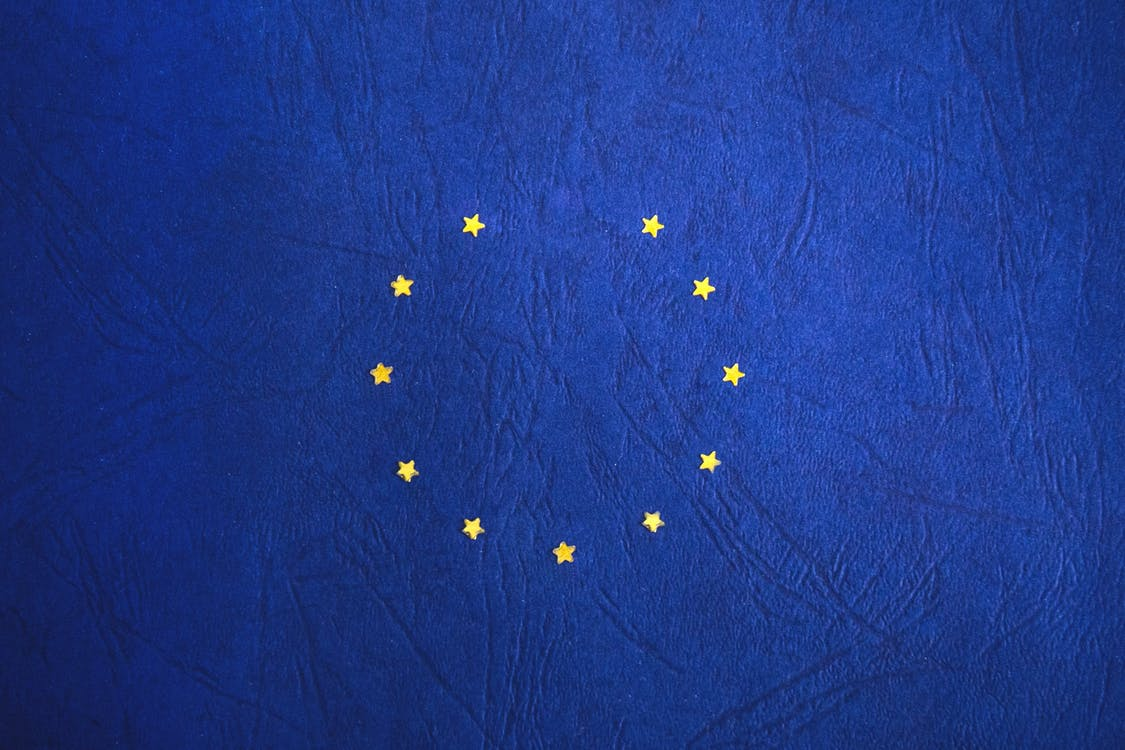 Unless you’ve been living under a rock for the last few years, you’ll know that the UK decided to leave the EU. We’re no longer part of the European Union, which brings about a whole host of concerns and talking points. There’s no need to get into a debate as to whether or not this was the right decision – everyone has an opinion, and we can’t exactly do anything about it anyway.

Instead, it’s all about learning to adapt and understanding what Brexit means to us as UK citizens. For families, your daily life might not be affected that significantly. Sure, some of your favourite food items may increase in price or become more scarce, but your daily routine shouldn’t differ. In fact, the majority of us will only notice a difference when we travel. This means that family holiday planning just became more complicated than ever!

What does the UK leaving the European Union mean for your family holidays? Can you still travel? Are you allowed into Europe? Is travel still as flexible as it once was? All of these questions, and more, will be answered below:

Can UK families travel to Europe?

We’re not banned from travelling to European countries, though there was some talk of it initially! This was mainly used as a scare tactic from the EU to stop us from leaving, but the somewhat good news is that agreements were made to allow us to travel overseas to all countries in Europe. The difference is that it might be a bit trickier than it used to be.

Will you need a visa to enter Europe?

Right, this is where things get a bit messy!

Currently, as of writing this in September 2021, we don’t need a travel visa to enter Europe. The EU and the UK reached an agreement that means UK residents can still travel to all the countries in the Schengen area without needing a visa. This was agreed because the UK said they would let EU nationals into the country under the same conditions.

However, things start getting complicated when we look ahead to 2022. Instead of a visa, UK citizens will need something called an ETIAS visa waiver. This stands for European Travel Information and Authorization System, and it’s been created to strengthen the security around Europe. The whole idea is that the system can identify any possible threats or risks associated with visitors travelling to Europe from abroad.

Essentially, any country that’s not part of the EU or Schengen area will need to apply for this waiver. There isn’t a precise date for when UK residents need to start doing this, but you can expect it at some point by the end of 2022. So, the good news is that, if you want to go on a family holiday this year, you won’t have to worry about visas or the ETIAS!

As the UK left the EU, it will be one of the countries that need to fill in an ETIAS application before travelling in the future. It will cost a small fee, and it lasts for 3 years. Basically, this will let us continue to move freely throughout Europe without a visa.

How long can you stay in Europe?

Again, there’s some good news to enjoy! Currently, you can stay in Europe for up to 90 days without a visa – and this will be the case in 2022 after you apply for an ETIAS waiver.

Things do get complicated when you look beyond the 90-day period, but that’s pretty irrelevant for what we’re discussing. Most family holidays last a couple of weeks – maybe a month at the most. Thus, you don’t have to worry about cutting your holidays short in the future; carry on as normal!

Do we need new passports to travel?

Ah yes, passports. There was a lot of talk about passports when Brexit happened, with the blue ones seemingly a good enough reason for us to leave the EU. Stupidity aside, what do you need to know about passports for your next family holiday to Europe? Can you still travel with the old one, or does the whole family need a new one?

Well, the good news is that you can still travel with the old burgundy passport without any problems. The caveat is that it needs to have at least six months left on it before it expires. Additionally, it needs to have been issued less than nine years and six months before January 2021. If you got a new burgundy passport in 2019, it is still valid for travel around Europe as it’ll have way more than 6 months left on it, and it was issued only 2 years ago.

If your passport doesn’t pass the two rules laid out above, you will need to apply for a new blue one. Thankfully, there is an online passport checker that tells you if you need to apply for a new one or not. Put all your family’s passports in here to see who might need a new one before you travel. Do this a good month or so before you plan to go on holiday, just in case you need a new passport – it can take a few weeks to arrive!

Where do we go for passport control at the airport?

Speaking of passports, there’s one other thing you need to know. For as long as you can probably remember, we could go through the EU passport control at airports. This usually meant a smaller queue and the cool eGates that let you scan your passport yourself. Well, we can’t do this anymore!

Seeing as we aren’t part of the EU, we will need to line up in the queue for non-EU travellers. Your passport will be checked and stamped to enter and leave the EU. It’s a little change, but it helps to know this so you don’t waste time lining up in the wrong queue.

Is my EHIC still valid?

Your European Health Insurance Card is crucial as it gives you access to emergency and essential healthcare cover when in EU countries. Thankfully, if yours was issued before the end of 2020, it is still valid until it expires.

For those of you with cards that have either expired or were issued in 2021, you’re going to need a new one. Now, we can apply for a GHIC (UK Global Health Insurance Card) which is basically the same thing with a slightly different name. It works exactly the same, so be sure you and your family all have yours before you travel.

Is travel outside of Europe affected?

A good point! Does Brexit mean that travelling to countries outside of Europe is different? No, nothing changes in that regard! Most of the time, you’ll need a visa to visit other countries around the world anyway. You’re still going to need one, so your travel preparations aren’t any different.

Right, so, let’s try to sum everything up as briefly as possible. For starters, UK families can still enjoy holidays in Europe. We are free to travel to countries in the Schengen area without needing a visa, though an ETIAS waiver will be needed at some point in 2022. You and your family can stay abroad for 90 days just as before, and your old UK passports might still be valid. Similarly, your EHIC could be valid if it was issued before 2021, and there’s a new option for those without a valid one.

Overall, a lot has changed, but it’s not overly different for families going on holiday. There’s just slightly more admin as you need to check different things to see if they’re valid, which is a bit annoying but there we go!