.I have massively neglected my blog since the end of October! I just haven’t had the time to do anything at all! So I thought I would do a quick run down of all the big events and adventures that have been going on since then!

How could I not start with our huge news that we announced at the end of October! We are expecting Baby Number 2 at the beginning of May! We are so super excited and Lola has told everybody about the baby! When we went for the initial 12 week scan I was only just over 10 weeks pregnant. It meant they weren’t able to do the full scan! We were then booked in to 2 weeks later! Initially I was given the 5th May as a due date but this then changed to the 2nd May! 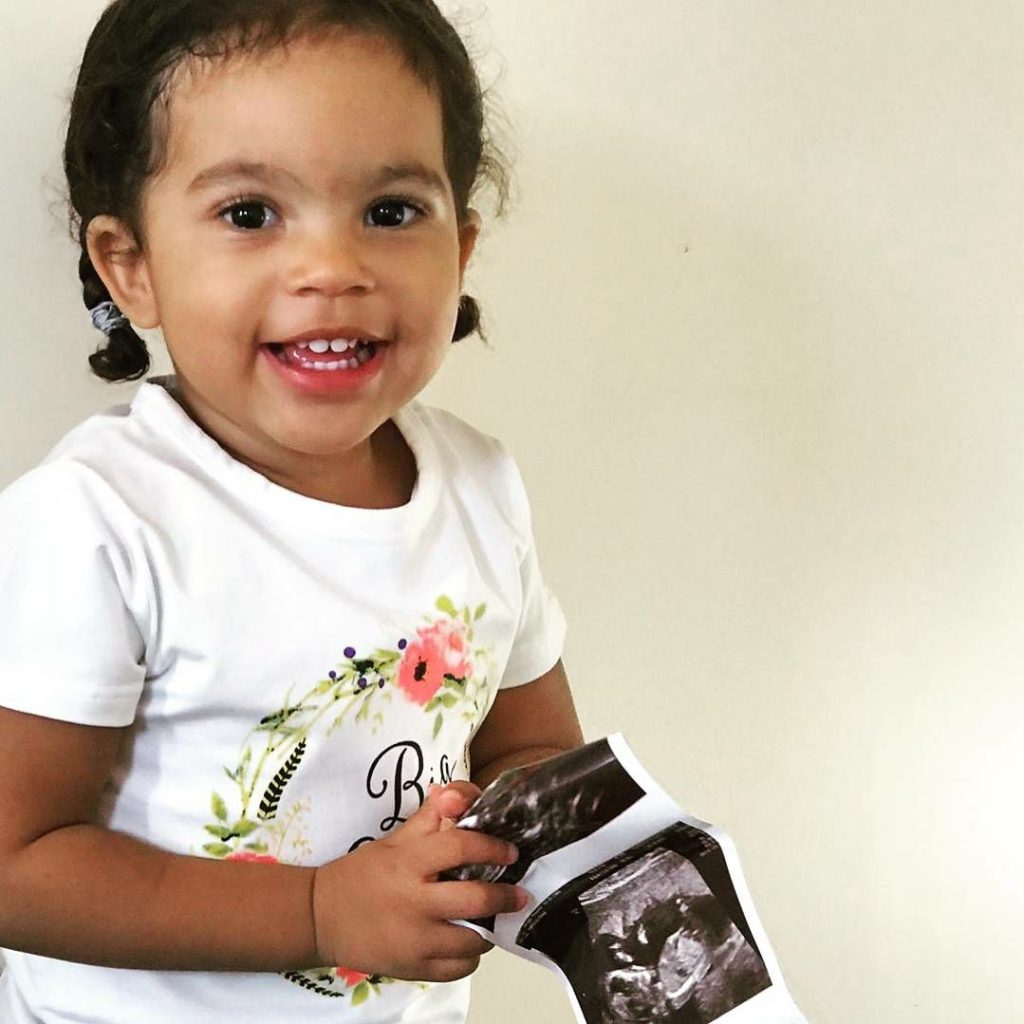 I will do a couple of pregnancy posts but it really has been a pretty easy pregnancy so far with no issues (except ending up in hospital after having a bug and being severely dehydrated!) I often forget that I’m pregnant apart from the fact now feeling the baby kicking!

The week before Christmas we found out we are having another girl! Lola kept shouting girl and I think Babs knows he’s never going to win any battle in our household anymore! I’m now nearly 23 weeks pregnant and all we have bought the baby is 2 sleepsuits! Thankfully we still have so much of Lola’s stuff! 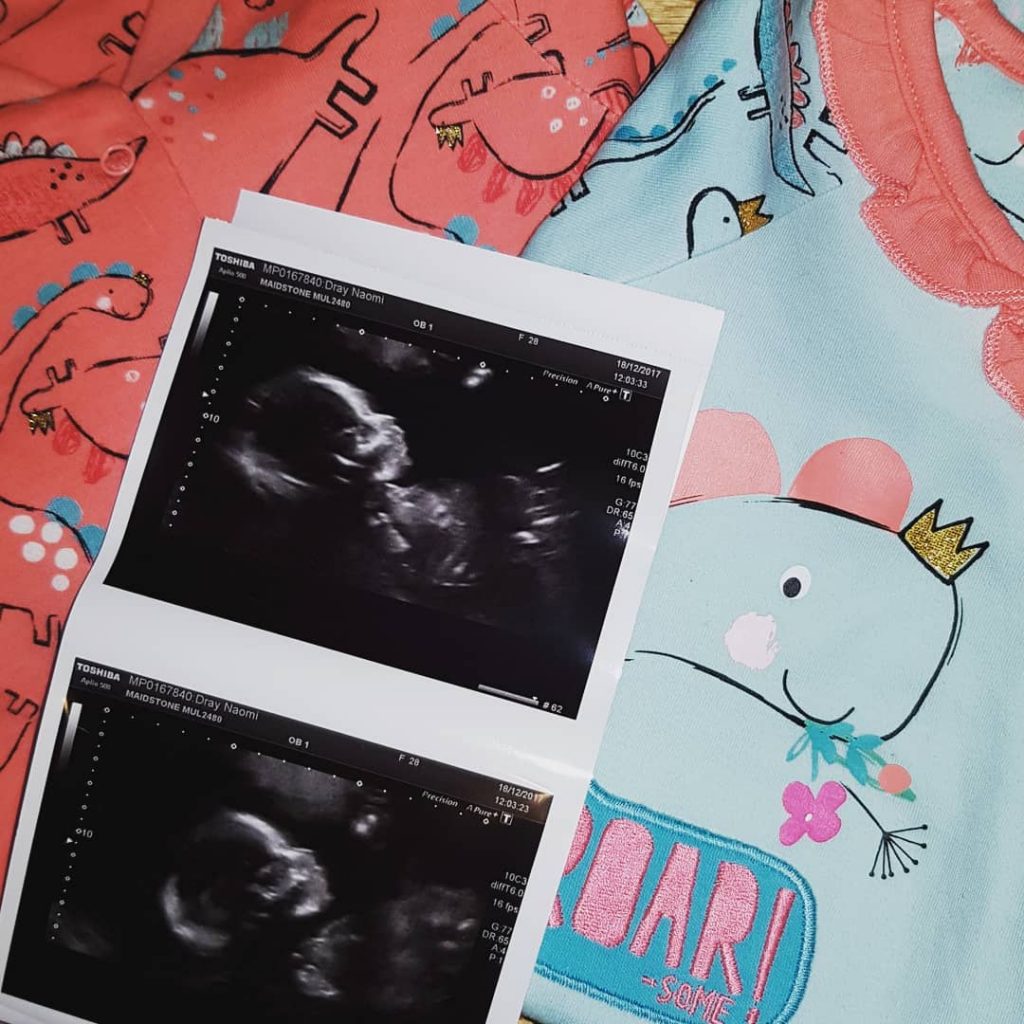 At the beginning of November we went to Butlins Just for Tots week. We again booked it through Sun Holidays so we ended up only paying £40 for all three of us! Being Just for Tots week it meant that Lola got to see some of her favourite characters. The highlight for her was certainly seeing Justin Fletcher! It was so lovely to go away just the 3 of us especially as we knew it is likely to be our last break as a family of 3! 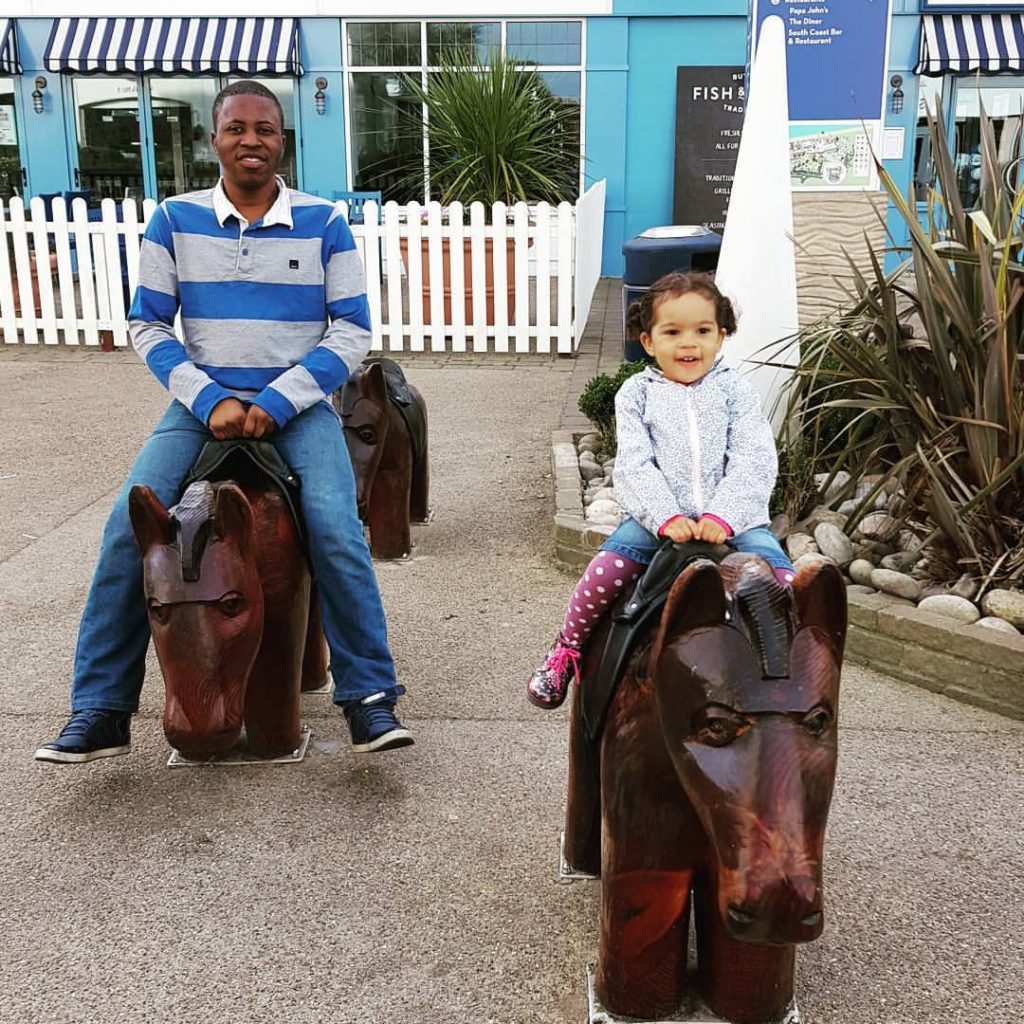 Back at the end of August we put my flat on the market. It was shared ownership so was a bit of a nightmare keep going through the Housing Association but it needed doing! When it went up for sale I didn’t know I was pregnant but it had started to get to the stage of it being such a struggle being in a 1 bedroom flat on the 4th floor. Lola was amazing with the stairs but it was the times when she was asleep and I had to carry her up as well as the shopping that I really struggled.

Thankfully the flat sold with 3 weeks which was amazing and that was after only having 3 people view! We were under the impression that the sale should go through by the middle of November. Frustratingly it didn’t end up going through until middle of December. We are now living at my Mum’s for a few months so we can get everything sorted and will start looking for somewhere else over the next month or so. As the flat was shared ownership it has meant we made practically nothing out of the sale but we look forward to in the future being able to buy our own place again!!

I’m not going to do any updates on Lola. She is 2 in just under 2 weeks (I don’t want to admit that!) so I will be doing a 2 year update then!

Now we are in the New Year I hope that everybody has a Happy and Healthy 2018! I know as a family we have such an exciting year ahead!! 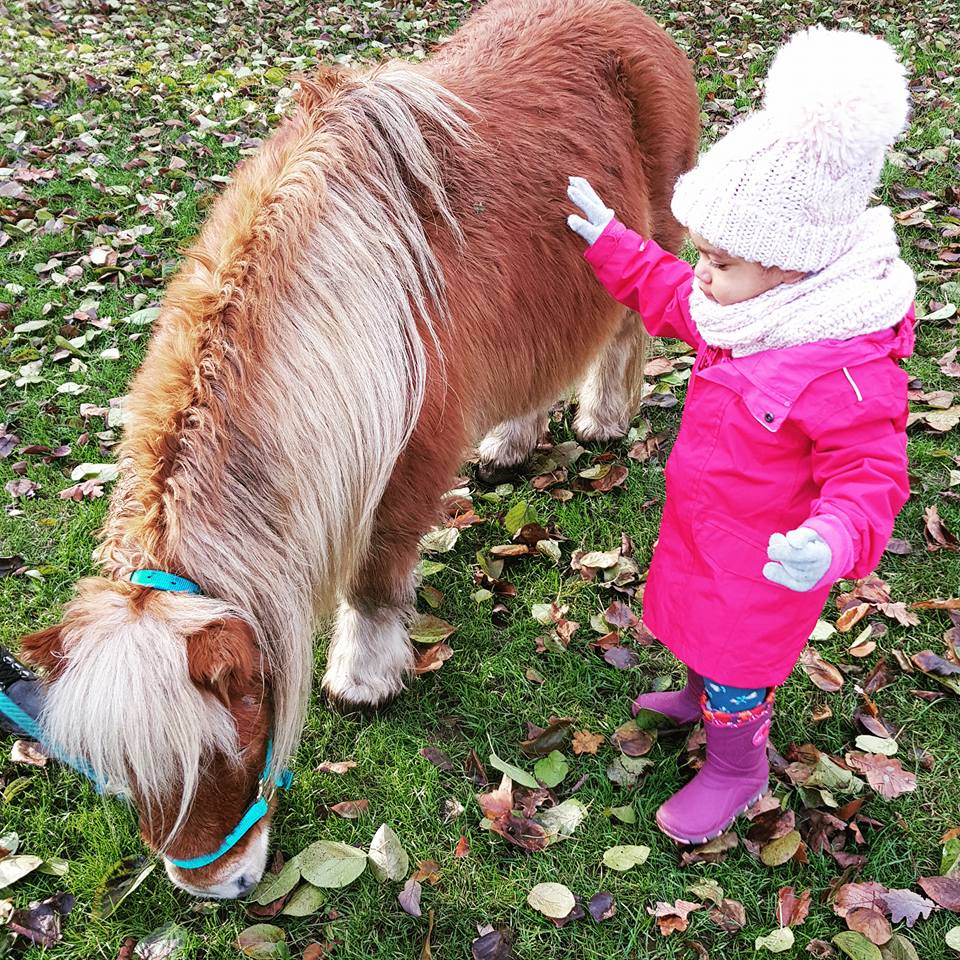 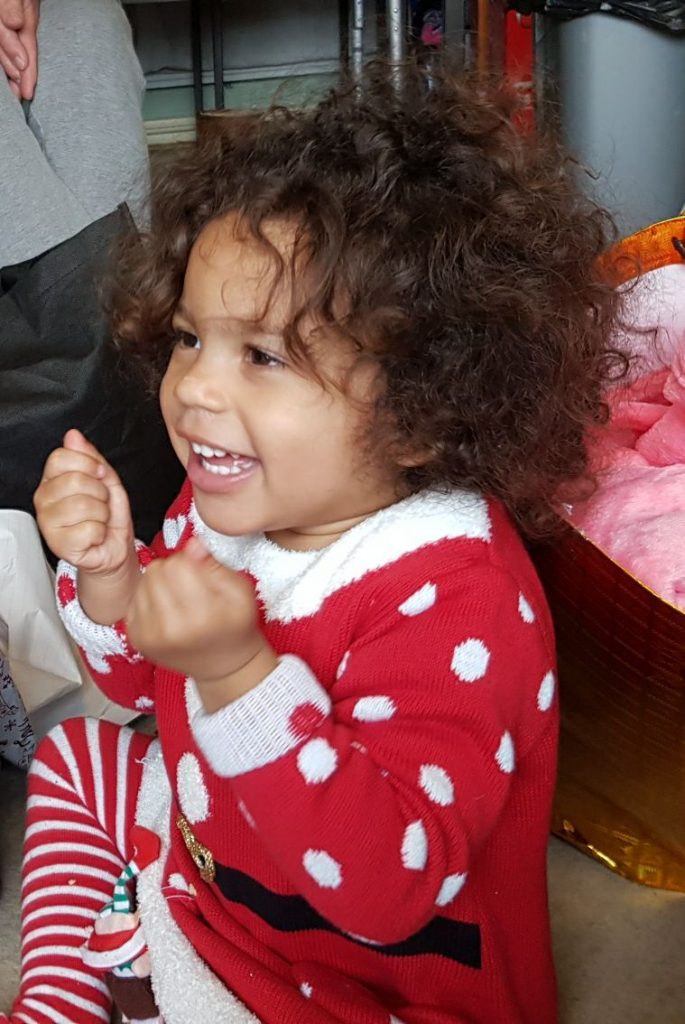