I’ve not gone for the same theme as everybody else today! I’ve decided to do my post all about my Grandparents as it’s also National Grandparents Day!

My incredible grandparents recently celebrated 60 whole years or marriage!! To celebrate their wedding anniversary they renewed their wedding vows! It really was such a beautiful day full of family, friends and extended family from France. The service was so special and had so many meaningful words read. They even got their card from the Queen as well as making it into the local newspaper!

Honestly they are an absolutely amazing couple and have taught us all so much. They have both volunteered for many years. Our extended family from France who came over for their anniversary are actually people that when they were children came over to stay with my grandparents. They used to take French exchange students in and have kept in contact all these years. As well as this my Nan was heavily involved in the Guiding Family running units and being district commissioner of two districts! She didn’t actually give up until she was forced to retire! My Grandad was equally as heavily involved in the Scouting family! Once they had both retired they volunteered at their local hospital. They’ve moved between hospitals and departments and volunteered a few times a week for years! As well as receiving a number of awards for everything they do! They really are amazing! Even now they are frequently called upon to go and help at the hospital! 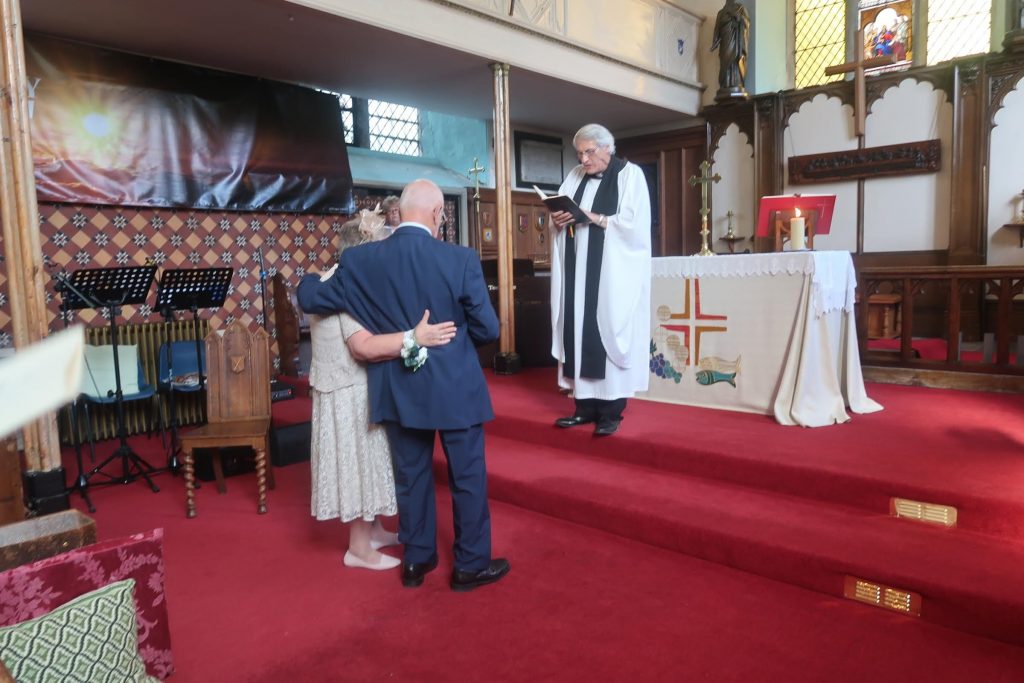 My grandparents play such a huge role in my life. That it was inevitable that they would be a huge part of Lola and Laide’s lives! Lola gets so excited to see them and even when we are driving there she knows when we are near! She always starts shouting Nanny and Grandads house nearby! Honestly it is so special the bond that both the girls have with them. I remember so clearly one set of my great grandparents and it’s so important for the girls to remember theirs. My poor Grandad doesn’t get to sit down when we visit! Whether it be Lola climbing all over him or bossing him about or expecting him to play every game! She idolises them so much! 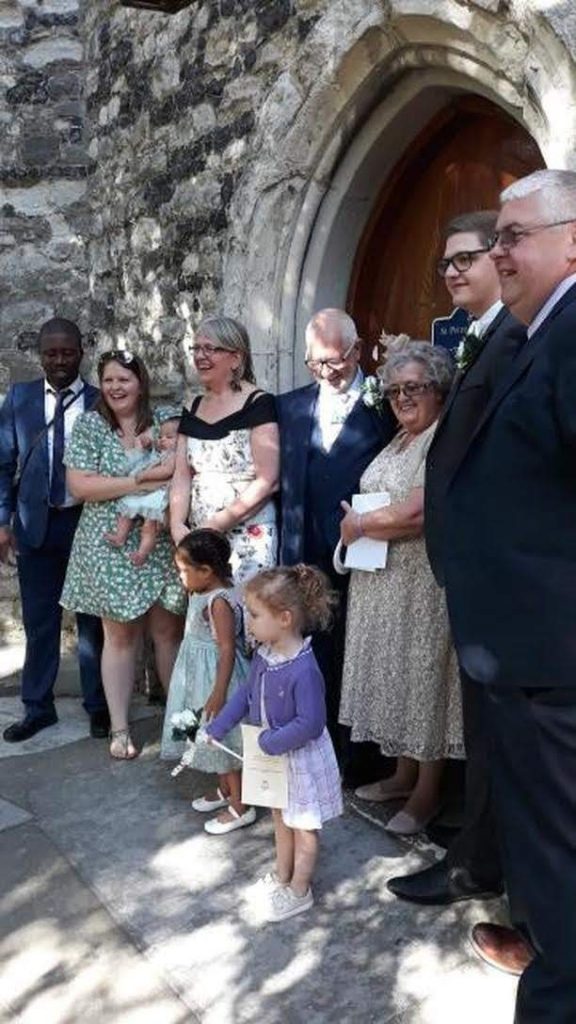