Today is National Boyfriend Day! (They really do have a day for everything nowadays!) So obviously this would be a post all about Babs!

Babs and I actually met back in September 2012 as we both worked for the same company! We worked with adults with learning disabilities in support living. The first day we met he was just finishing his shift and I was taking over from him. He was a Team Leader of another house but helping at the house that I was a Support Worker at.

It was a small company so we frequently crossed paths. Whether it be dropping at day services, taking over shifts, days out or even at training days. We were friends but I honestly didn’t think of anything more. I ended up leaving the company after nearly a year as I waa offered a Monday – Friday 9-5.30 office job! Babs then left the company a few months after I did.

We remained friends texting every now and then! Sometimes we would go weeks without talking. Other days we would be texting constantly! We were always Netflix binge watching at the same time so were constantly messaging about our favourite shows!

I absolutely loved my office job and loved the hours but I just missed the hands on supporting people so much! The company we had worked for were drastically expanding and I was approached about becoming Team Leader of a new house opening! I jumped at the chance! I was able to be part of every stage and loved it! A few months after I returned Babs also returned.

Babs and I started talking more and more when he returned! Then he offered to help me with moving as I had just bought my flat. He ended up staying the night and basically moved in straight away!

Yes it was quick but in our job we both worked 4/5 nights a week and sometimes those nights would clash so we were barely getting any time together. We were both Team Leaders so as we were doing the rotas we were able to try and work it so we had the same days off/nights off but it never worked that way! Being Team Leaders we were both constantly changing shifts or doing emergency cover. 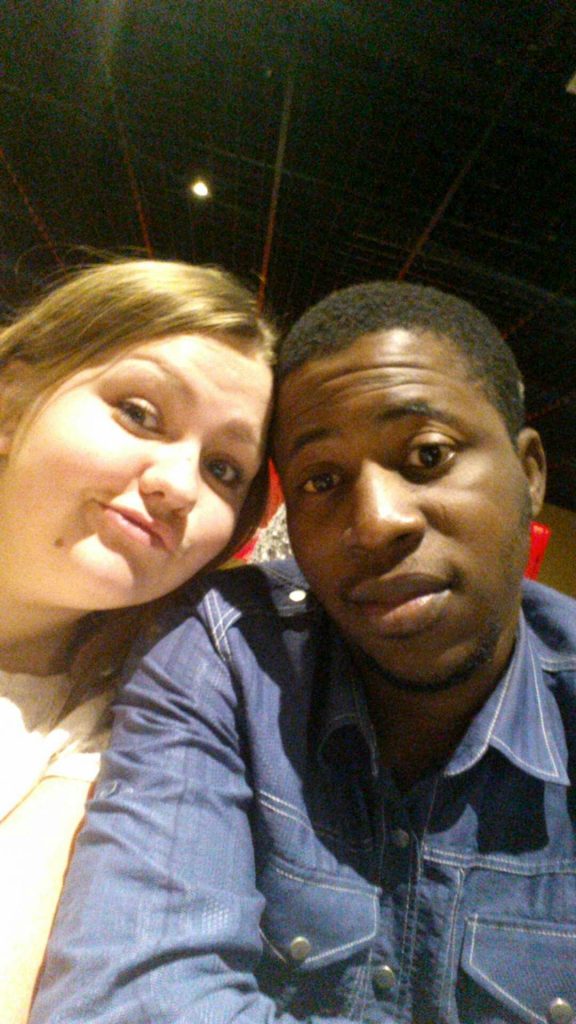 We officially got together in October 2014 and Babs proposed in January 2015. He proposed outside the house where we first met in 2012! I was actually furious with him because it was the night before we went on holiday, it was the night that he was handing back the keys to the place he was living (and so it needed clearing) and it was just a complete nightmare day. He lost his wallet (not for the first time!) And told me it had been found at the house so I had to rush over to find it! Then he suddenly appeared outside and proposed! Turns out his wallet hadn’t been found either!! 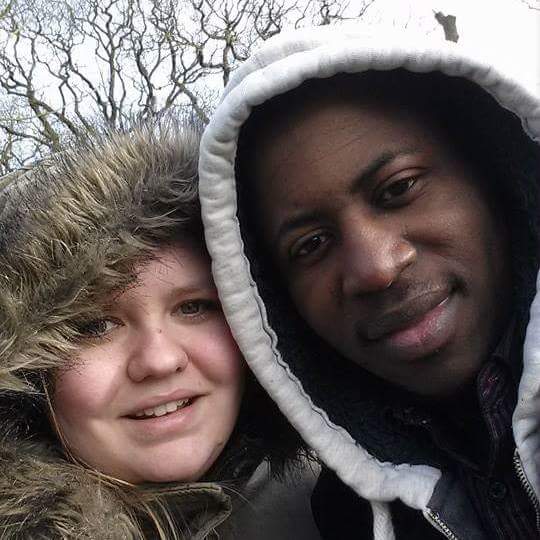 Only a few months later we found out I was pregnant with Lola! We initially had booked our wedding for October 2015 but decided to postpone it for the future. As you know from my post on Day 1 we finally got married in March this year when I was 33 weeks pregnant with Laide!

Yes our relationship has moved fast! We had been together 4 years yesterday and already got married and had 2 children but we wouldn’t change it for the world. We also already knew each other pretty well before getting together so it didn’t take time when starting our relationship! 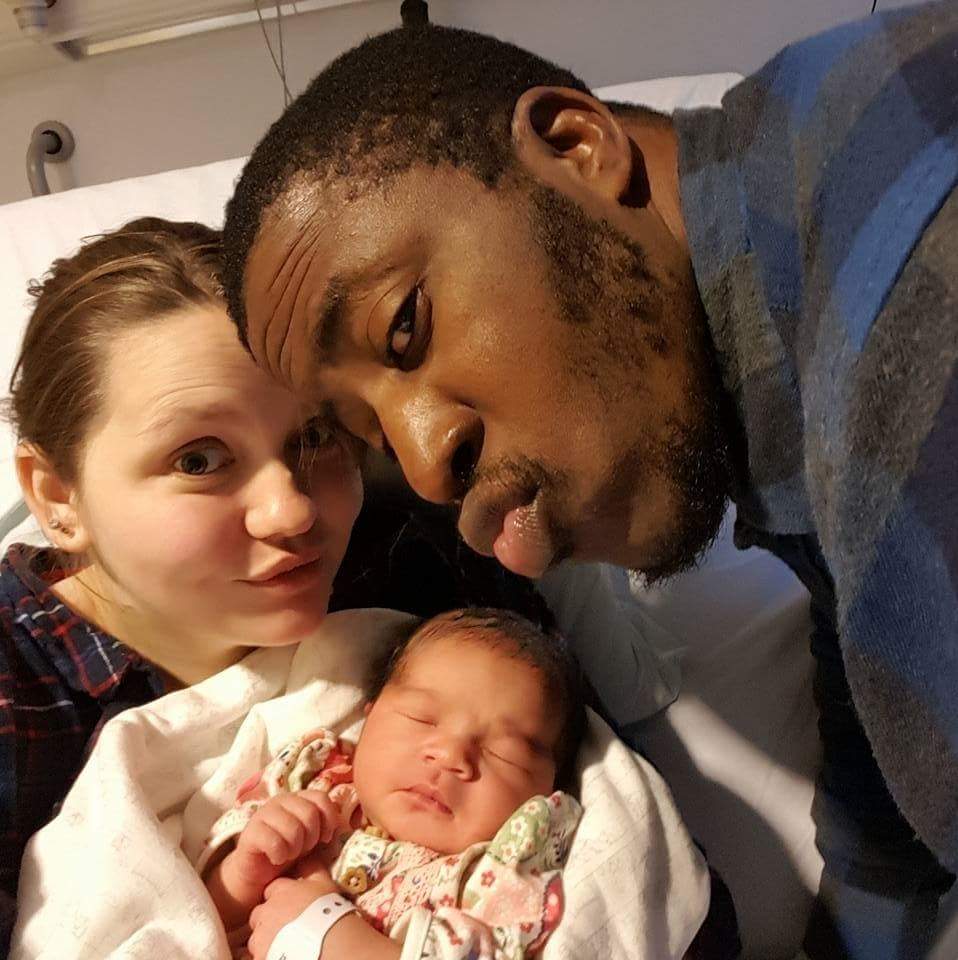 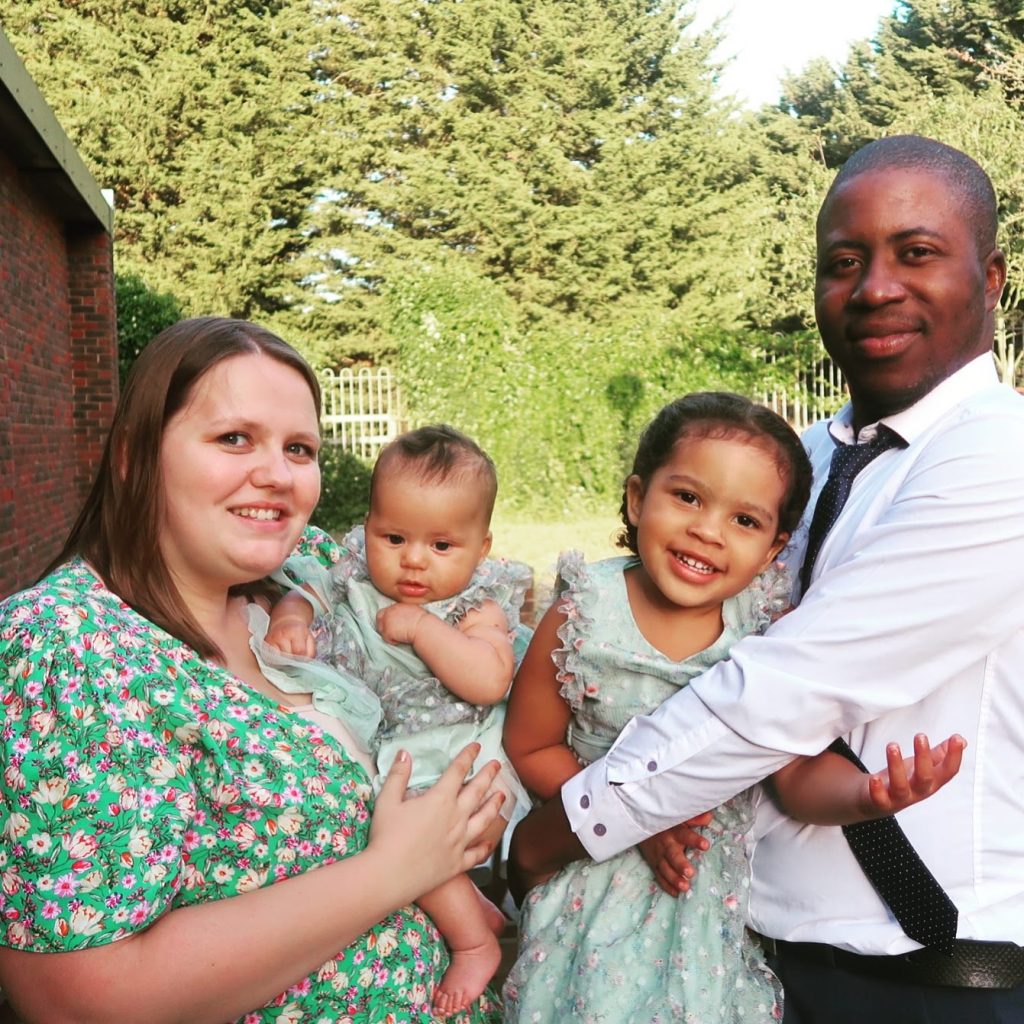