4 Tips For Parents Travelling With Little Ones

*This is a contributed post* You may have backpacked across Europe or spent six months finding yourself in some desert, but none of that matters right now, because nothing could ever prepare you for travelling with your children for the first time. Even the most experienced travellers and holiday goers find it difficult the first time they take their little ones away with them. Of course, that’s not to say that you won’t have a good time, but it’s a lot less likely that you will if you don’t prepare properly. With that in mind, here are four tips to help you out. 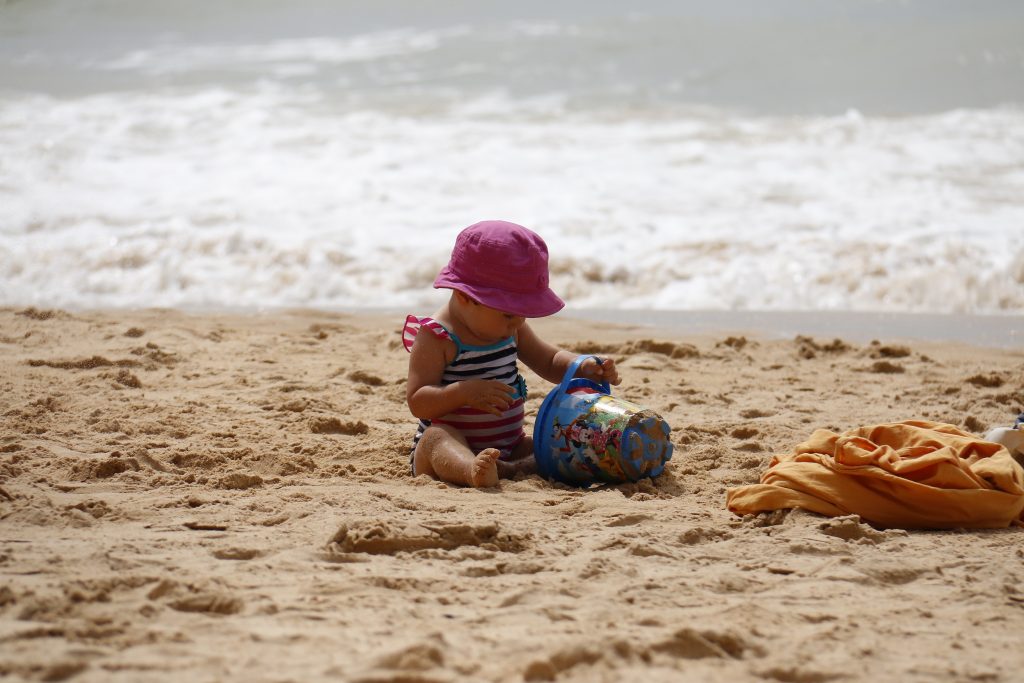 When you’re travelling alone or with older children, you can be spontaneous, improvise a little,  and wing your plans, but with little kids, this isn’t possible. Sure, you may be able to book a flight for this weekend at half the price, but this will come back to bite you when you realise it interferes with bedtime. When you have little ones to think of, you need to make sure that you stick to and plan around their routine, or no one is going to have an enjoyable time.

Go In The Winter

You’re no longer allowed to take your children out of school during term time, which means that, if you’re hoping to book a cheap holiday with your kids, then you’ll probably be looking for a while. However, it is possible to save some cash; You just need to go in the winter break instead. Sure, there won’t be as much to do, but with a small child, you don’t want a busy schedule. There will also be fewer tourists, which means that you and your kids will be able to relax a little more. 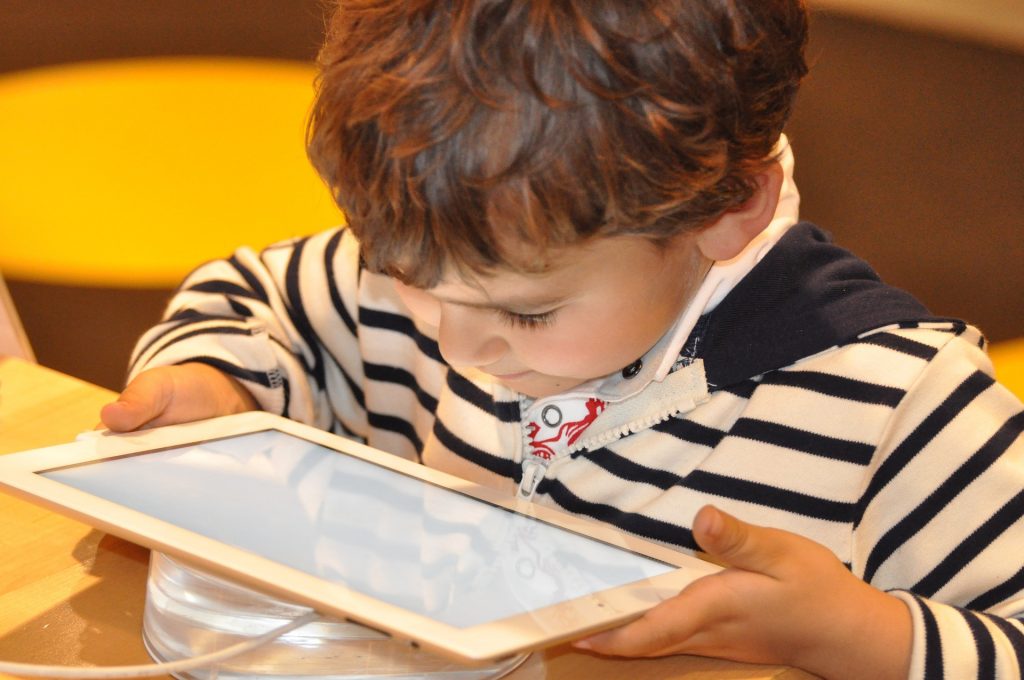 When you’re travelling with young children, a hotel might not be the best idea. Instead, you could book an apartment, like the Marriott Executive Apartments Sao Paulo, or an entire house on Airbnb. This way, you’ll have a bit more space, which will help your child to feel a little more at home, and you’ll have your own kitchen. This means that you can cook your own meals whenever you want, rather than having to wait until the hotel restaurant decides it’s time for food.

The one thing that you need to remember when travelling with little ones is that they are going to get bored a whole lot quicker than you. Sure, you might be fine waiting an hour for a plane, but this is going to feel like years to a five-year-old. To make the situation easier, and avoid any

temper tantrum, you need to remember to pack some entertainment. This could be toys, books, or a tablet stocked with films and tv shows.

There is a lot of fun to be had when you go on holiday with your children, but there is a lot of stress too. If you want to keep the trip as calm as possible and avoid any major meltdowns, then remember the advice above.